How could you have a disappointing weekend in Quebec City? 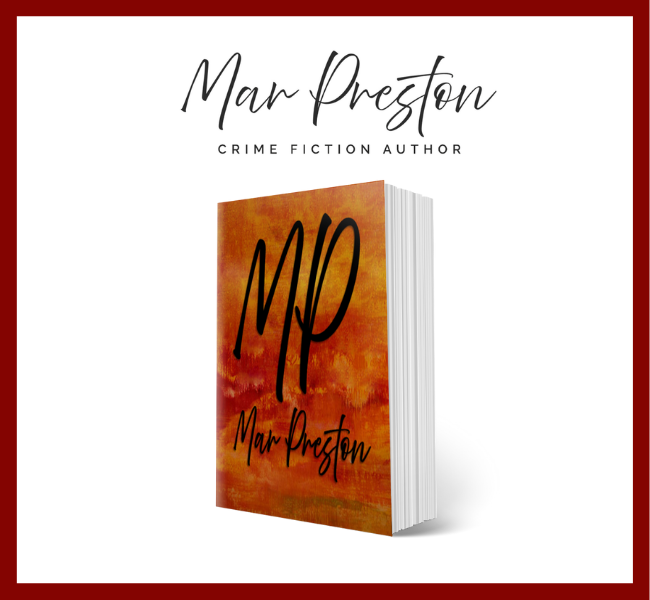 My new life in another country. Quebec City is one of the glories of Canada.

My friend Judith Cassis was visiting. We decided to take the train from Ottawa to Quebec City and hit all the highlights. No research, no guidebooks. We’re smart. We’ll figure it out.

Judith and I made stupid mistakes and as a consequence had some terrible meals. Quebec City is known for its fine restaurants and cuisine. Instead of researching and reserving a time at one of the fine restaurants, we ate when we were hungry and what was nearby. We saved up the Musee de Beaux-Arts for the last day when our feet hurt. We decided we didn’t need to ask the way to the Pier, so we ended up walking miles, and then running to catch the excursion boat. Did I mention Quebec City is all hills? Pretty dumb for two smart women, eh?

Quebec City looms over the St. Lawrence River in the Province of Quebec. From the heights, you can see mile after mile of wooded downtowns and suburbs hundreds of feet below.   Decisive battles took place here on the Plains of Abraham:  sometimes the British/Canadians won, sometimes the French. It’s entirely French now, all public signage and government affairs conducted in French. It’s the only city in North American surrounded by 16th-century fortifications.  The Old City, the tourist quarter that is.

I expected to have to trot out my rusty French, but almost everyone in the tourist industry speaks English, some of them easy in both languages. They know you’re an English speaker in the first few syllables anyway, and step in to save their language from being butchered. Fierce Francophone wars have also been fought here during the days of Separatisme. I suspect the urge to divide off from Canada and form a unique province for French language and culture is still much alive. I’ll be learning more about this.

Judith and I took an excursion boat out into the mighty St. Lawrence Seaway that connects the inland provinces to the Atlantic Ocean. The currents in this deep and swift river make it one of the most dangerous waterways in the world. A pleasant excursion on a sunny day, for me at least, was spoiled by a guide decked out in the fashion on 16th-century costume offering a loud and unavoidable running commentary first in impeccable French and then tortured English. Shut up!

Montreal is known for its hot, urban buzz: Quebec City is the provincial capital and administrative center for the province of Quebec. As a new Canadian, I guess it’s somewhat like Ottawa where I’m now living, Ottawa being the national capital and Toronto the city with the hot urban buzz.

I wish I could sound excited about our weekend. Probably we are ready now to go to Quebec, having made all these mistakes.

Hope you’ll stay with me for the publication of my next novel Pre-order it now. By Accident