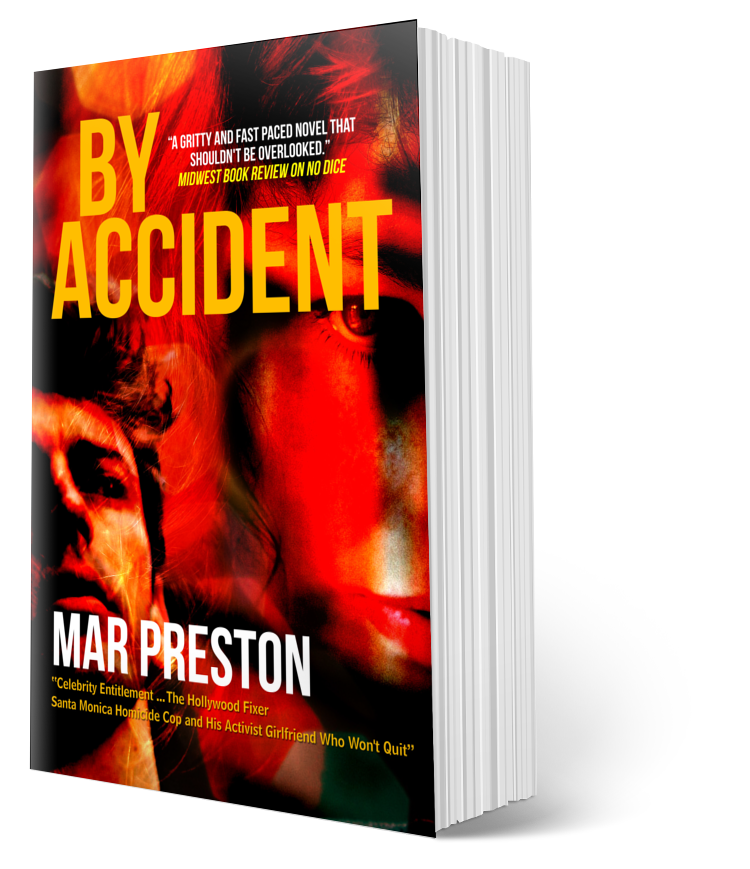 ,Santa Monica’s beaches are a tourist destination for millions of international travelers and they are the target of crime. Dave Mason is a homicide detective with the Santa Monica Police Department. The city is also called The Home of the Homeless. Homeless people like sunshine and beaches as much as anyone else and a felon on the run can’t flee from trouble any further west.

And it’s also the home of about 100,000 residents, most of them ordinary dog-petting citizens. But Santa Monica is more known for celebrity sightings and drunken starlet wrecks in Lamborghinis on the Pacific Coast Highway. It’s also not the murder capital of the world, so Dave Mason works major violent crimes as well as the occasional high-profile homicide.

By Accident is the fifth Dave Mason whodunit. Dave is 37, tall, becoming silver-haired, and bears the scars of a veteran hockey player. Occasionally a woman’s head turns to give him a second and then a third glance. But Ginger McNair, a liberal activist in a left-leaning city, won his heart long ago. When they met she summed him up as a conservative, Republican cop; he figured her for a mushy-headed radical. Neither of them is quite right.

Mason has a sense of humor but it’s dry and he has to watch himself for sarcasm. He loves the chase, the capture, the bullshit, the puzzle—the easy ones where there’s an uncomplicated solution.

At the beginning of the series, Mason is reeling from the news his wife wants a divorce and will be taking his beloved daughter to live with her and a comic book artist Mason despises. Dave can’t take it in. Why? Numbly he meets Ginger who is a witness in a case which ties him up in knots.

I lived here for a generation and loved it. 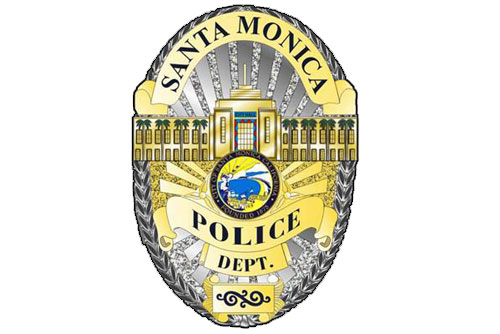 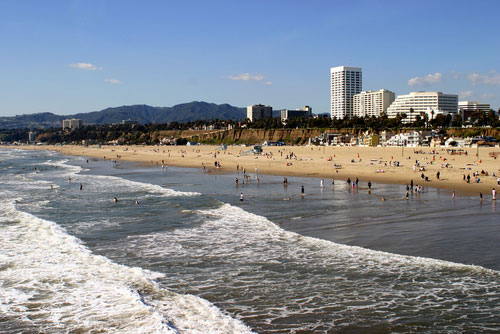 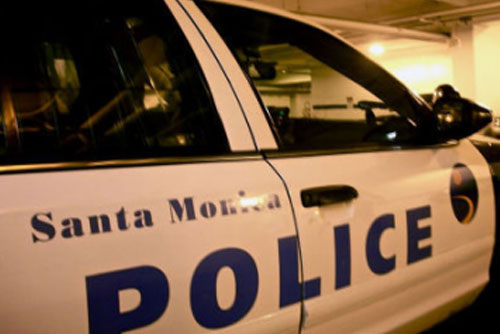 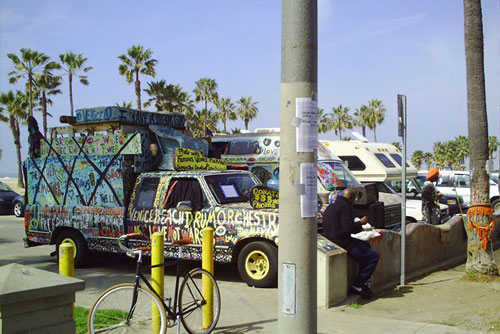 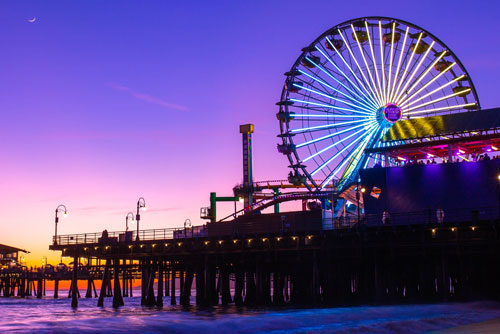 View of the Pier into Santa Monica Bay

Dex Stafford likes to think of himself as a hotshot homicide detective. Maybe he is, working out of the County Sheriff’s Office in Bakersfield, California. He’s used to homicides involving oilfield and agricultural field workers, gangs, and gang problems arriving from Los Angeles. But Kern County stretches from the flat San Joaquin Valley to the surrounding ring of mountains.

A forest fire burning in the mountains introduces him to Sierra Mountain Village. Patrol Officer Holly Seabright of the village’s security force becomes a prickly ally in uncovering the hints and whispers of something much worse than the murder of the mayor.

Homicide investigator, Dex Stafford, is a city boy. In the mountains, he battles a cat allergy and a dislike for a place without a Starbucks or even streetlights.

The prickly ally, over the course of the three novels, becomes a definite interest as Holly Seabright knocks the sharp edges off the self-absorbed cop. She may do barking dogs, while he does murder but their lives entwine.

Payback is the first novel in this series. The Most Dangerous Species, a First Place Award winner, is the second. The third novel in the draft stages is coming along very nicely. 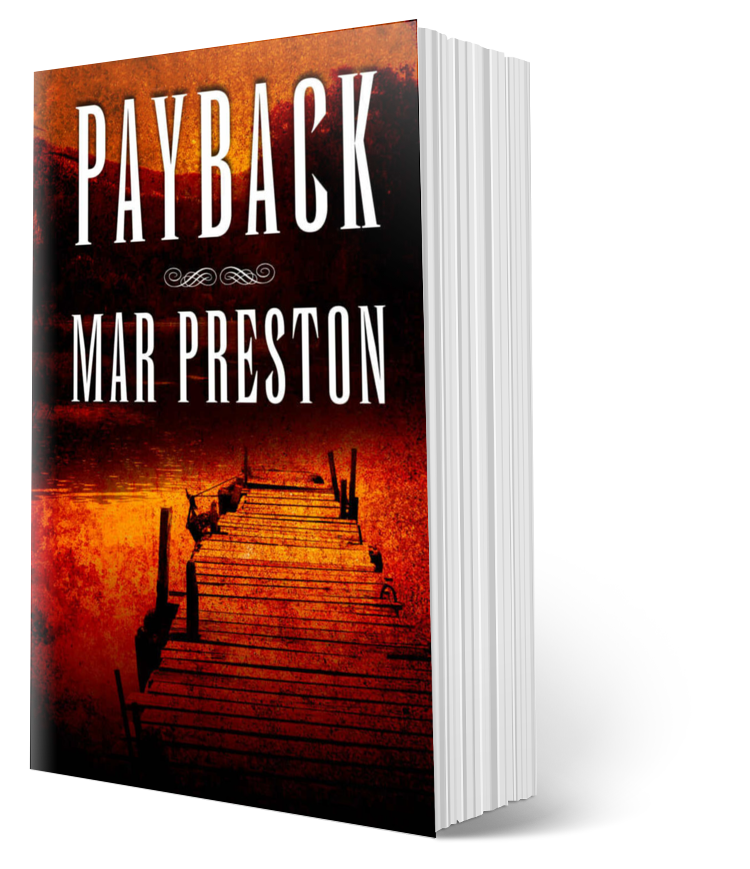 Sierra Mountain Village is loosely–and I stress loosely–modeled on Pine Mountain Club in Kern County Central California. I loved my life here and would like to share it with you.

Payback is the first novel in the Dex Stafford/Holly Seabright series, The Most Dangerous, the second. I’m at work on the third.

The road leaving the village. One road in, one road out. Think earthquakes and fire.

I belong to the Community Emergency Response Team: a FEMA unit for citizen response. In a regional disaster we would be on our own for an unspecified amount of time. 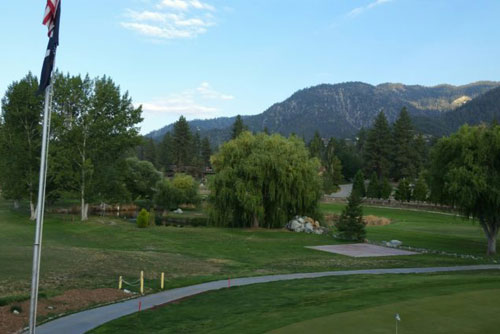 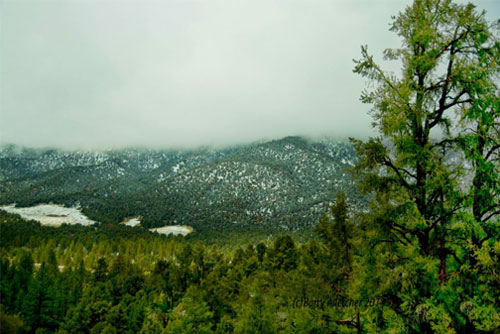 We live in what is called a high desert climate and the only big lake around is Pyramid Lake, which is a man-made reservoir and part of the California Water Project. What you see below is  just a sag pond, created by  a long ago earthquake. They used to drive cattle up from the San Joaquin Valley in the summers for the water here.

This pond exists as a water resource in case of fires. It’s also fun as a catch and release fishing pond. 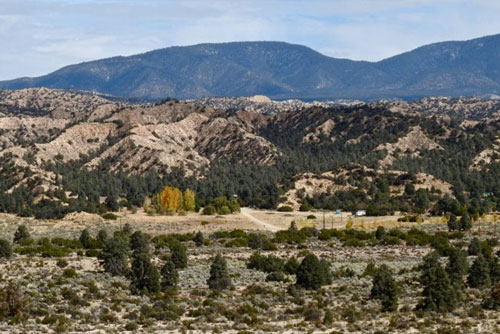 Lockwood Valley: The valley over the mountain next to ours 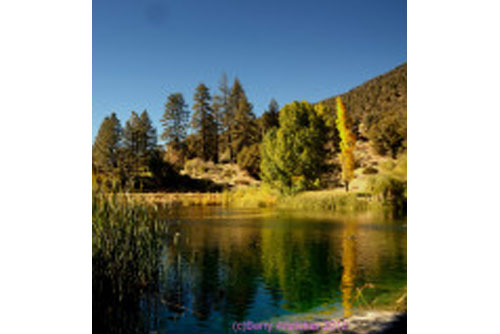 Another view of the pond
called Fern’s Lake 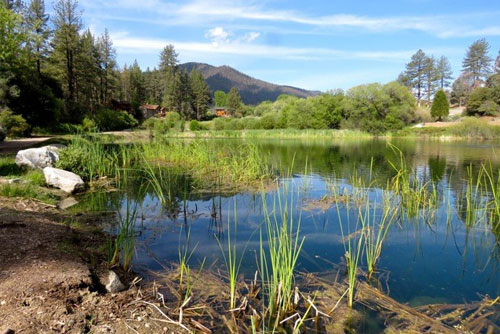 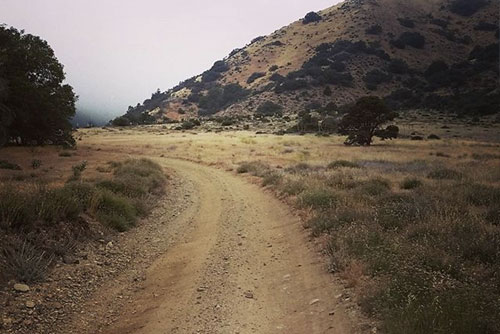 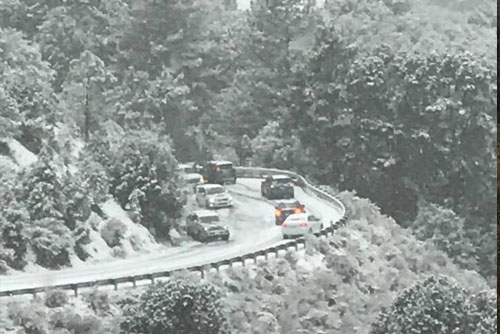 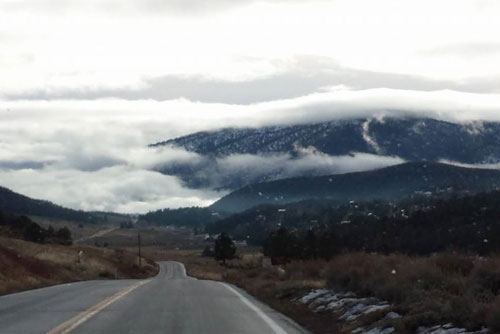 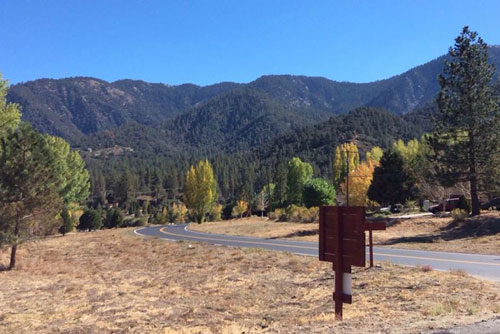 The road into Sierra Mountain Village, Lovely on a Summer Day 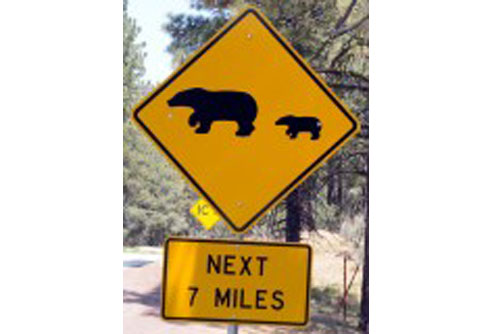 You see a lot of this signs. People post them outside of their home as well. 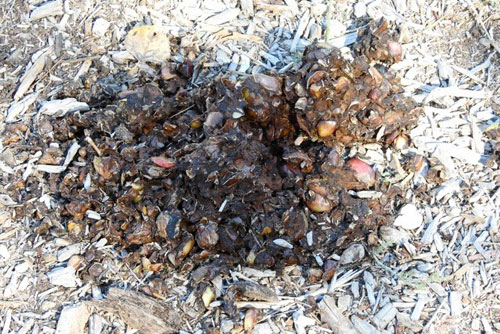 One of my "How to Write Your First Mystery" craft

Our community garden. Me on the left marveling at