You Take Proving Your Identity for Granted? 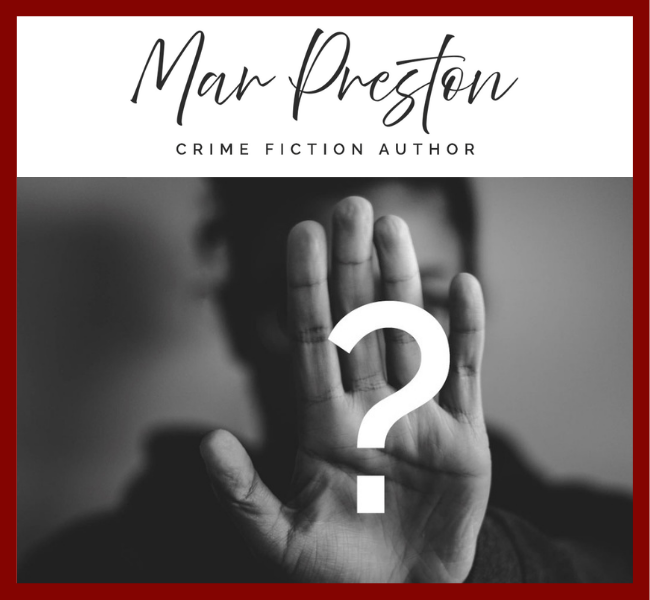 You take your identity for granted. Flash your driver’s license and maybe a credit card, and that’s it. We all know identity theft is lucrative for thieves, misery for the victim. Does this sweet old face below look like it’s laundering drug money?

You think the border is seamless. We speak the same language: we look the same. Increasingly, I see the differences. That Canadian/American border has looked like Donald Trump’s proposed Wall to me many times as I establish my new life in Ottawa, Ontario, Canada.

You want your bits and scraps of money to follow you across that border.  Criminals seem to be able to wire money from one country to another with ease. Not me. I had to establish a Canadian/American bank account that is just set up for Snowbirds. (Banks are in the business of making money after all.) I had to be interviewed by a bank officer to get a credit card. That surprised me. 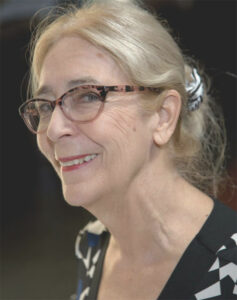 Driver’s license in Ontario? I was born Margaret Gail.  But in the 70s, when I moved to California from Toronto, I used a family nickname:  Mar. I filled out a notary-stamped declaration to renew my Canadian passport in 1983, stating I had used Mar all the time I’d been in California.  Not good enough. I’ll spare you the details of many visits.  Finally, they photographed me 3x, and I filled out the application 3x:  Margaret Preston, aka Mar Preston, and aka Mar Margaret Preston. Then they snatched my California driver’s license, currently my only picture ID. Now you know someone with an alias.

You spend years trying to figure out who you are and what you’re all about. When you’re asked “Who Are You?” it’s up to you to prove it.

Check out my books as well. I’m still a good read.