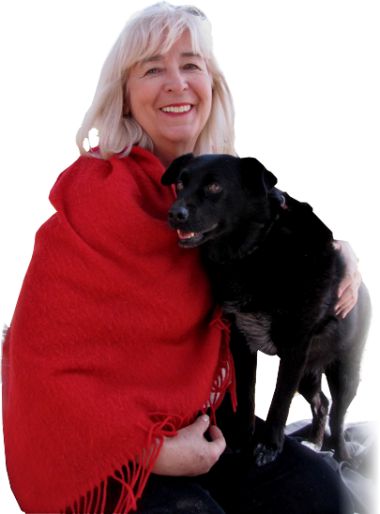 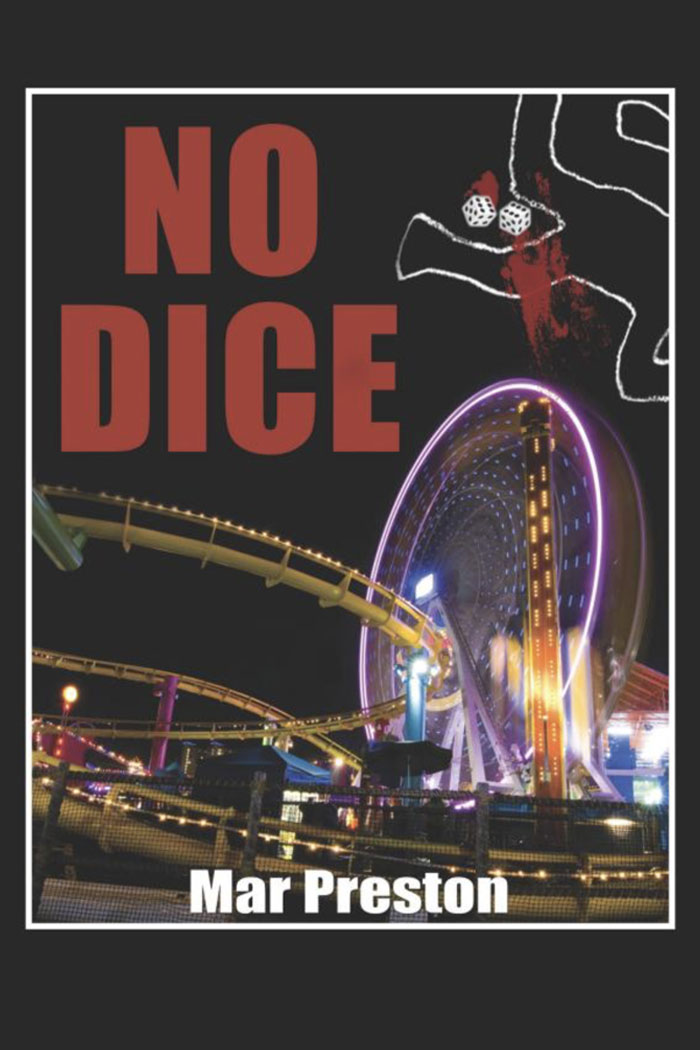 No Dice: A Local Whodunit Piece of Fiction

Breaking news: Someone has murdered Santa Monica City Councilmember Kathleen Dyson. SMPD detective David Mason is on the case, but this case seems to be very tangled up in local politics. Dyson was a known opponent of the plan to build a casino in downtown Santa Monica. Her friend and fellow opponent, activist Ginger NcNair, fears the killer will come after her. Who could have done it? A well-known developer who stands to gain from the casino plan? A council colleague who switched his stand on the issue? A slimy publicist? A gang member? What dark secrets are lurking in this popular and allegedly progressive beach city?

Mar Preston’s “No Dice” is a new mystery novel set in contemporary Santa Monica, revolving around the familiar issues of land use and the struggle between new developers and old-time resident activists. The book gives us the viewpoints of two characters: Mason, a somewhat introspective cop with personal issues (his wife has left him; his daughter is trying to find friends; he’s lonely for a companion), and McNair, a thirty-something crusader for liberal causes who has reason to distrust the police. The story is fast-moving and suspenseful, but longtime Santa Monica residents will have fun trying to guess who certain characters might be based on. Numerous locations are mentioned, from Santa Monica Place to the Montana shopping district, from the outdoor Farmers Markets to a community meeting at the Santa Monica Civic Auditorium. Not to bring up any spoilers here, but anyone who has sat through a meeting of the Santa Monica City Council will get a laugh from one outrageous scene involving a protest at a Council meeting.

At a book signing party at the Church in Ocean Park on May 21, Preston said that she has “a continuing fascination with the Santa Monica Police Department,” which inspired her to write this book. It was difficult, however, to get the police to give her some of the authentic information she needed. (For example, police are forbidden to discuss an ongoing investigation with reporters or the public). What did help was a 13-week class offered by the SMPD called “The Citizens’ Academy.” The class, Preston said, “gives a glimpse behind the curtain and explains why they do the things they do.”

Preston describes herself as having been “a political insider during Santa Monica’s rent control and living wage wars.” “No Dice” demonstrates her extensive research into Santa Monica and local Westside history. Mentioned are the gambling ships anchored off shore back in the 1940s (precedents to the proposed casino in the book); restrictive covenants on land use; the Tongva/Gabrieleno tribe’s quest for federal recognition; and the years of booming development of the downtown and east Santa Monica areas; prior to the current economic downturn.

Whether or not the reader wants to believe that evil greedy people might do the things that the villains in this book do, right here in Santa Monica, is a matter of each person’s perceptions of the local issues. But it is refreshing to read a book that takes place in the streets and venues that we locals know so well.

While Officer Mason isn’t a cynical quasi-poetic type like Phillip Marlowe, or beyond nasty like a James Ellroy character, he proves to be a likeable and believable hero, made sympathetic by his vulnerabilities. And Ginger McNair is not a typical damsel-in-distress. Without trying to spoil the ending, let’s just say that she proves as resourceful in a tight spot as James Bond might be.

That might be partly because Preston admits that she modeled some aspects of McNair on her own personality. “But I’m not six feet tall and blonde,” she said.

Preston has written a second Dave Mason thriller to be published later in 2011. She is currently working on a third murder mystery set in a California village.

Some of us prefer ebooks to paperbacks, so all my

Only in the middle of the forest am I seen without

Six books, all available on the amazon link in bio

Next week I get to return to my home land, Canada!

Keep working on it. Your voice, your story is uniq