Joy at Writing The End 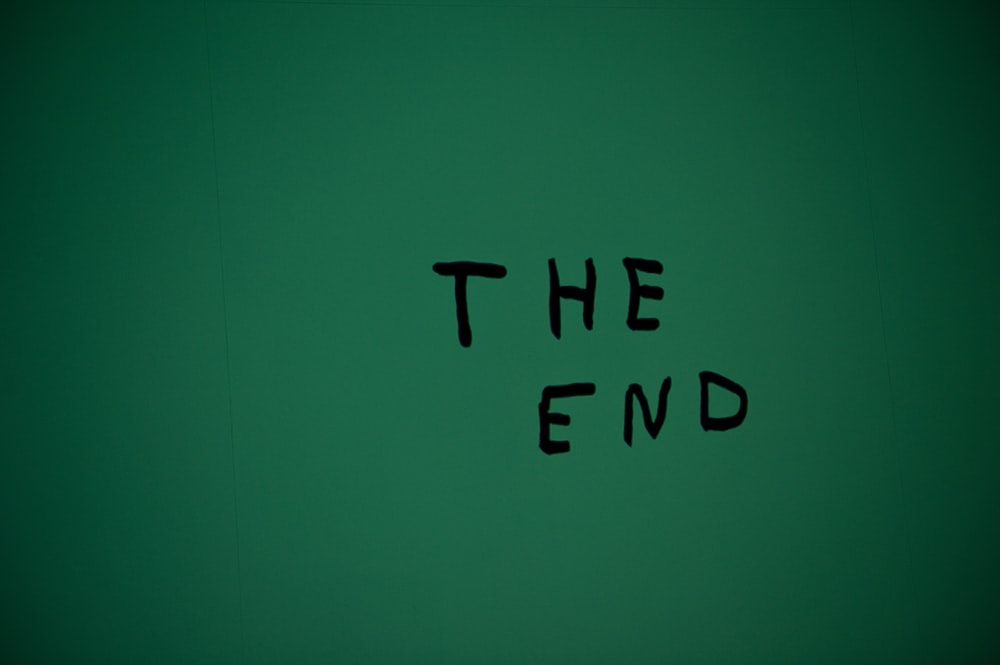 Anyone who writes will appreciate the joy of getting to an end of a piece of work that hooks all the segments together, ties up all the loose ends, and arrives at the right place to stop.

Gasp! The long slog of completing the first draft of my next crime fiction novel, my 7th, is done.

Anyone who writes will also appreciate that finishing the first draft is far from writing The End.

The beginning is great, the middle probably sags like a hammock, and the end is sketchy, but my joy at writing the end is enormous. I like my characters, the hotshot Bakersfield Sheriff’s detective, and the village patrol officer. They form part of the ensemble of characters who were with me in the first two novels in the series set in the tranquil California mountain town where I so lived happily for 20 years. Writing about living there, the people, all my friends, the local landmarks and the big issues, allowed me to trip down memory lane. My first dog, Lily, and now Lissy,  got to recall the paths in the Los Padres Forest we walked on every day.

It’s not a nature book, but a story about big city crime brought to a small town. Of course, the unsavory characters come in from “off the mountain.”  Only nice people live in the mythical town of Sierra Mountain Village, based on the real Pine Mountain Club, seventy miles from the northern edge of the Los Angeles sprawl.

The sun seemed to shine every day all those years I lived there. A year or so ago, I moved back home to Canada, the national capital – Ottawa. The sun does not shine every day and it’s bitter cold five months of the year. But making a good life, even being happy, wherever you live is a human survival skill we need to practice.

Especially now with the existential dread of a pandemic hovering over us. The numbers are up in the nation’s capital, though they’re smaller in number compared to what my friends in the US are coping with. In California, fire is an ever-present danger on the existential scale, and nobody is forgetting the inevitable earthquake.

But today, I’m happy.  If I could I jump in the air and click my heels. That’s joy at writing The End.

I hope that when this book hits the stands, you’ll celebrate with me. You can pre-order By Accident – Here 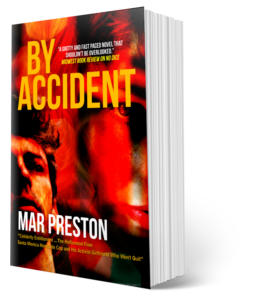